It is a music film crossing the borders of classic genres, and contributing new value and quality both in film and music language. The movie tells the story of a young boy who, thanks to the VR glasses, is moved to the fantastic world of electronic music. During his virtual trip, the main character meets the most popular Polish electronic bands – Bokka, Kamp!, Rysy, Zamilska, Komendarek, Polpo Motel, JAAA!, Golczewski. In this fascinating, mesmerizing story, suspended between the past and the future the audience together with the boy visit more and more music worlds pervading one another. The starting point and the inspiration to work on this film was the scientific TV program from the 80’s called Sonda. The project is not only a contemporary movie story about Polish music scene, but also a philosophical tale dealing with fundamental questions of present times, future visions, technological development which we are facing today. 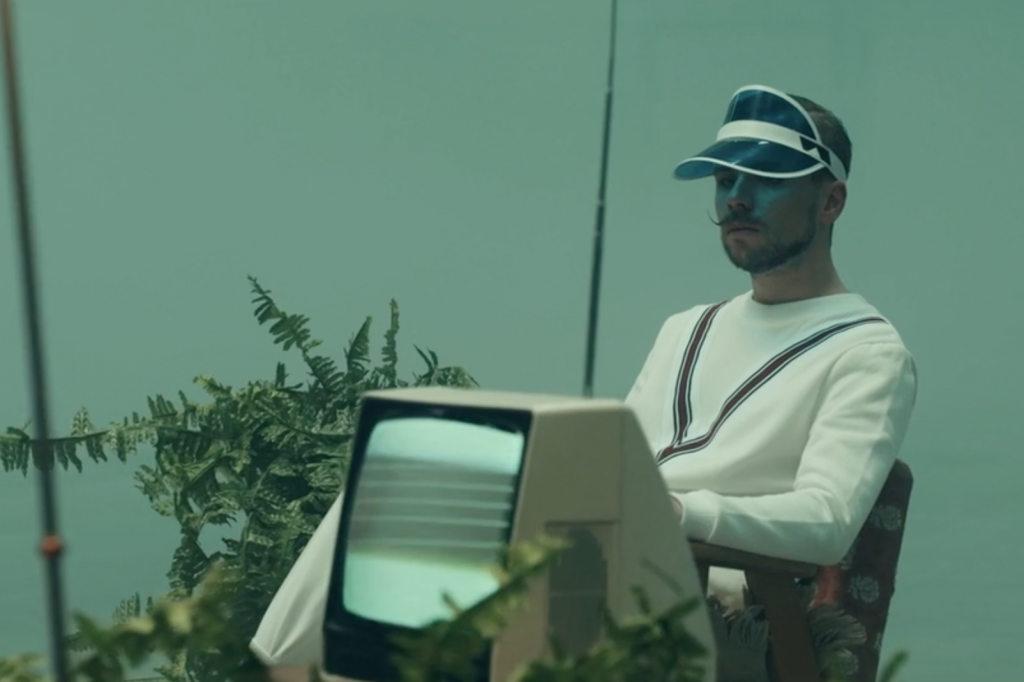 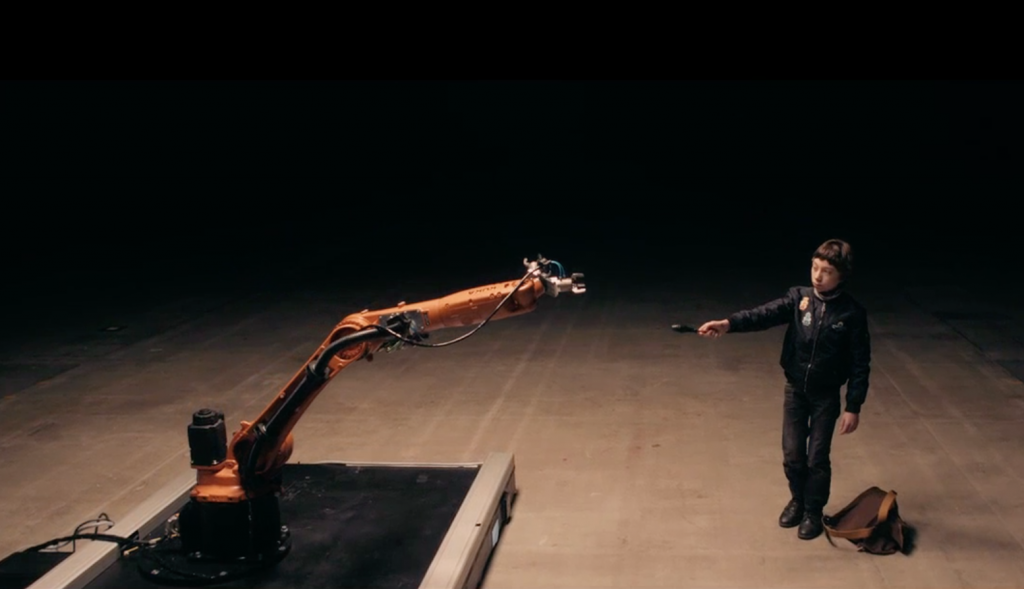 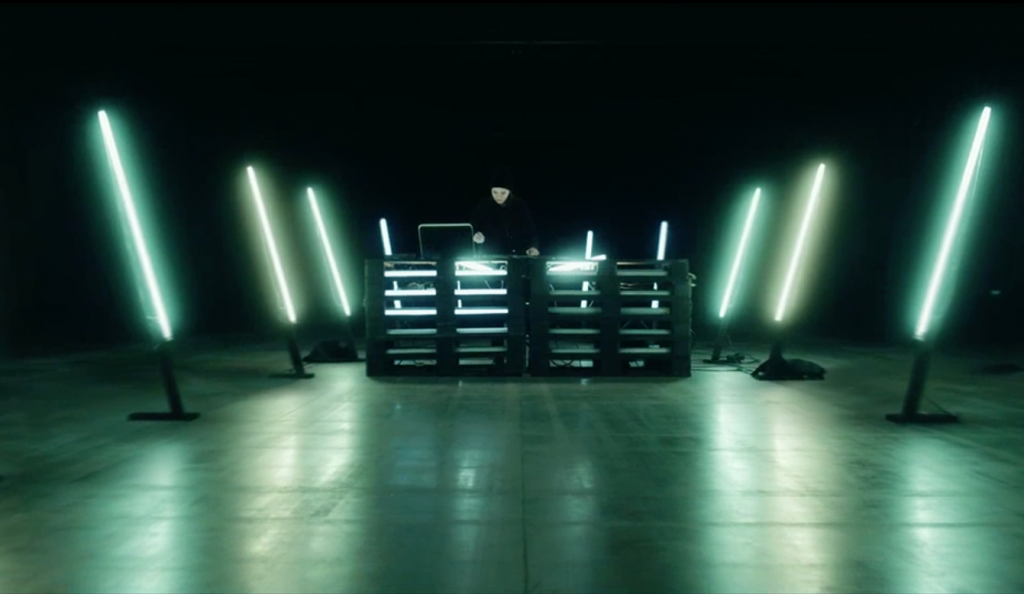 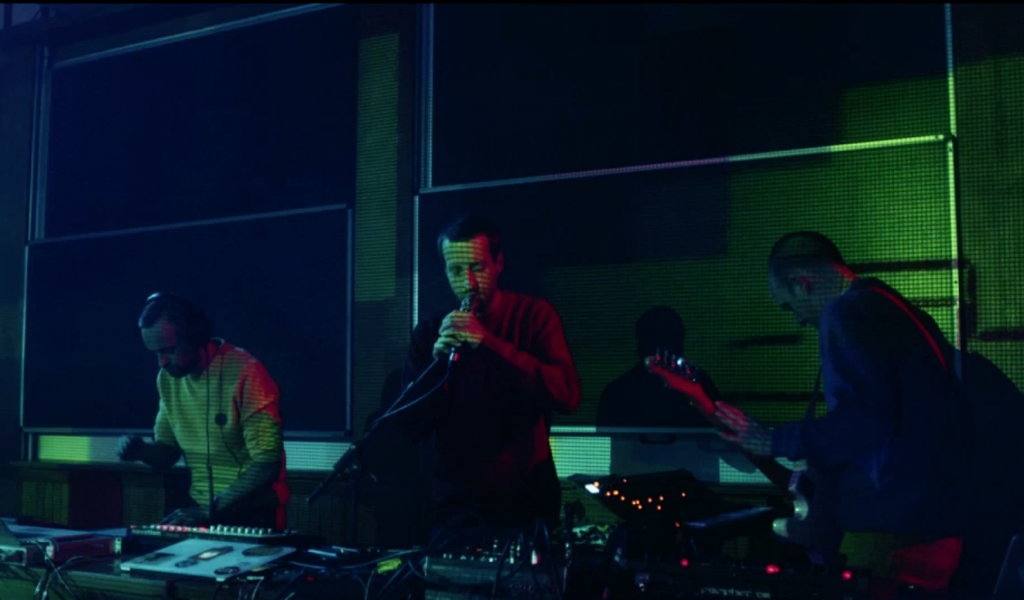 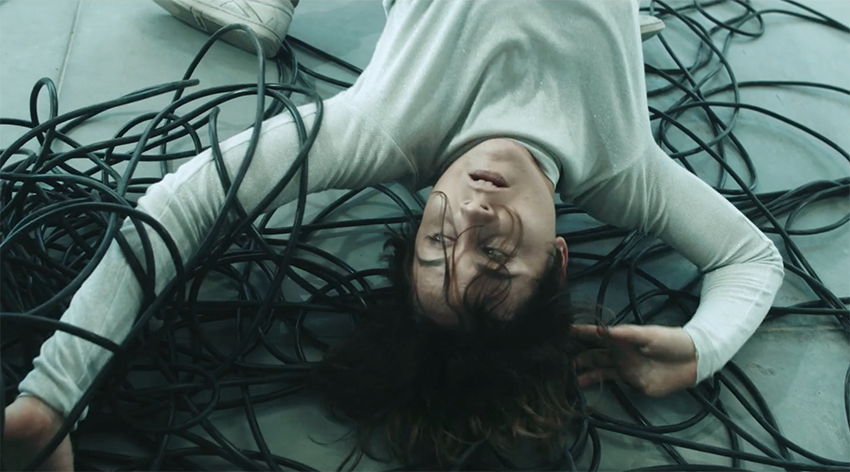